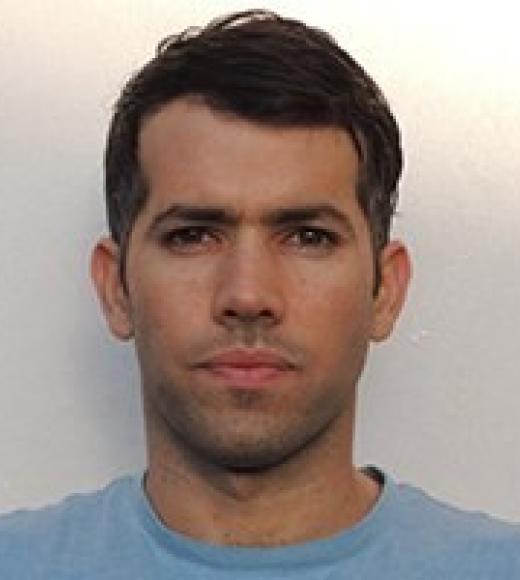 Professor José Juan Pérez Meléndez is a historian of Latin America and the Caribbean who specializes on nineteenth-century Brazil in broad Atlantic and world history contexts. His research centers on political, business and migratory dynamics that have shaped governmental mechanisms of population control and transport in the Americas. Before arriving at Davis, Professor Pérez Meléndez completed a postdoctoral stay as a Max Weber Fellow at the European University Institute in Florence. He is currently writing Peopling for Profit: Colonization and the Brazilian Empire, 1808-1889, a book that charts the formation of early migration policy in Brazil in counterpoint to global processes.

Latin America and the Caribbean, Brazil, the Atlantic in the Age of Revolutions, migrations, slavery, nineteenth-century business and companies, colonization (1800s-1900s), intellectual history.